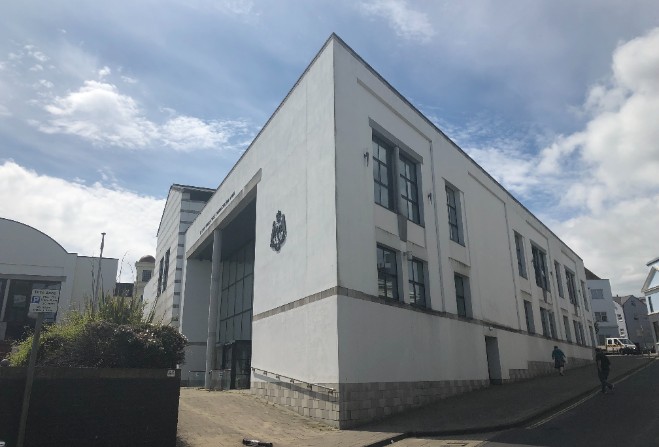 Debt accrued due to travel restrictions during Covid pandemic

A pilot has been awarded almost £70,000 after a court ruled he should have been paid by the Manx-registered company he worked for during the Coronavirus pandemic.

Mr Mueller claimed he was owed a contractual debt of just over $88,000 having not been paid his basic monthly payment between May and November 2020.

The firm paid the captain in full for March and April but put contracted flight crew on an 'involuntary leave order' from May - paying just a quarter of their basic payments due under contract.

The airline later decided it no longer needed most of its contracted pilots resulting in Parc Aviation Services terminating Mr Mueller's contract with 90 days notice.

Mr Mueller filed a claim with the Manx courts seeking unpaid debt from Parc Aviation or, alternatively, damages for breach of contract.

Deemster John Needham considered whether the contract for services with Parc Aviation allowed for a reduction of pay based on flying hours in a month.

The captain's contract did include provision for reduced pay during a short working month which was applied from May.

While Parc Aviation argued this could be applied to up to 20 per cent of Mr Mueller's working hours in a year, Deemster Needham found this was not the case, and only five per cent of the pilot's total working hours could be paid at the reduced rate.

The deemster ruled that Mr Mueller had established his claim, and taking into account two payments made in May and June, found that Parc Aviation owed Mr Mueller $81,778.50.