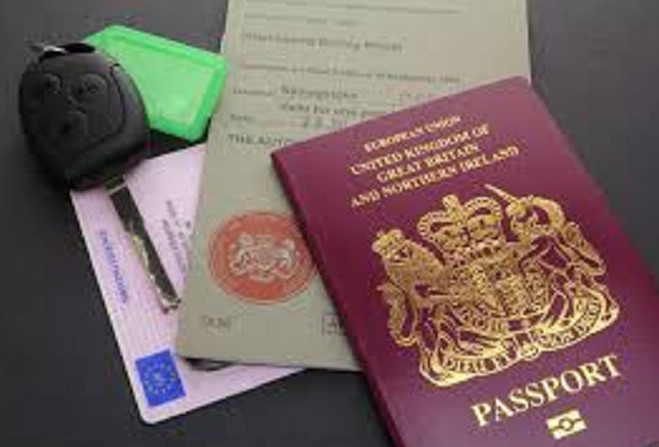 Motorists in the Isle of Man may need to buy an International Driving Permit if they're planning on taking their car to Europe.

Before Brexit, British motorists were able to drive across the continent without any fuss.

However, since severing ties with Brussels the situation has become rather more complex.

From 28 September, anyone driving to an EU member state needs to check they have the correct documentation.

For anyone from the Isle of Man we're advised to carry an International Driving Permit even though they may not need to for certain countries.

The licence costs £11 from IOM Post office and is valid for a year.

One thing it seems won't change is the national identifier.

While the GB sticker will change to display UK, Manx motorists can continue to use GBM.

There could be a problem though for anyone planning to drive in Croatia, Estonia, Latvia and Lithuania as these EU member states are not part of the Geneva Convention on Road Traffic which dates back to 1949.

It's a condition that all countries who are signatories display the correct signs lodged with the United Nations.

Meanwhile, talks continue between the Island, Jersey, Guernsey and Gibraltar with the UK Department of Transport as to what the implications are for the Crown Dependencies and Overseas Territories if the continue their national identifier codes.

No decision's been made so far but it seems there will be no problem for the Isle of Man to retain GBM as their national identifier.

Anyone planning on driving in the European Union should research the regulations of the countries they intend to visit and ensure they have the correct documentation before travelling.