On Air Greatest Hits Chris Kinley | 6:30pm - 9:00pm
Duran Duran - Is There Something I Should Know? Download

Manx Gaelic is 'a good news story' for the Island - Cain 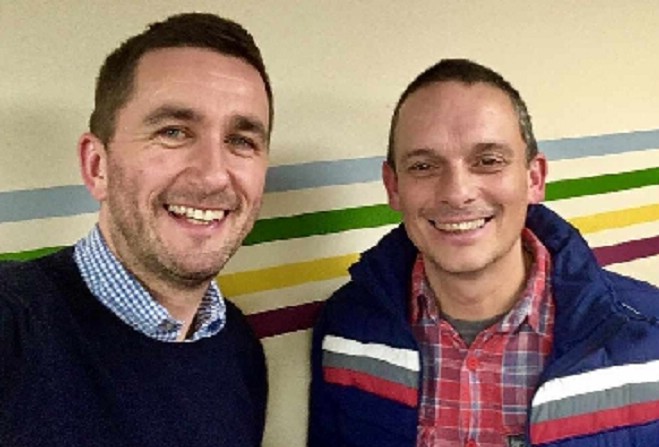 Manx Gaelic, and its revival, is 'a good news story' for the Isle of Man.

He thinks the Island's native tongue has a broader importance:

Mr Cain was speaking to Manx Radio ahead of 'the Cooish' 2019, the countdown to which is now well underway.

It's established itself as one of the highlights of the Manx cultural calendar.

Held this year over a long weekend at the beginning of November, it contains a series of Manx language events across the Island.

It's supported by a range of organisations, including Culture Vannin, Pobble, and Yn Cheshaght Ghailckagh.

Adrian Cain looked ahead to this year's instalment with Dollin Mercer:

'Gyn Chengey, Gyn Cheer' can be translated roughly as 'no language, no country'.

You can click here to find out more about the Cooish.

Or, you can see the full programme of events here: 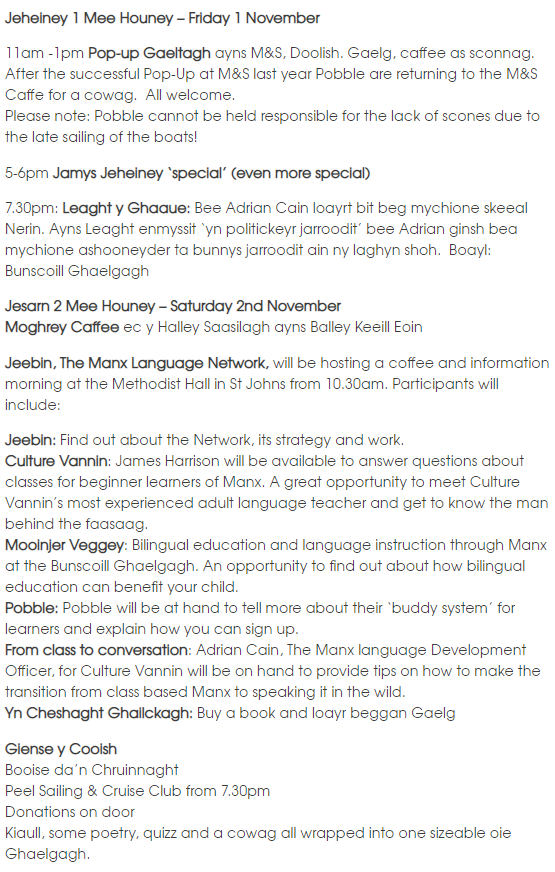