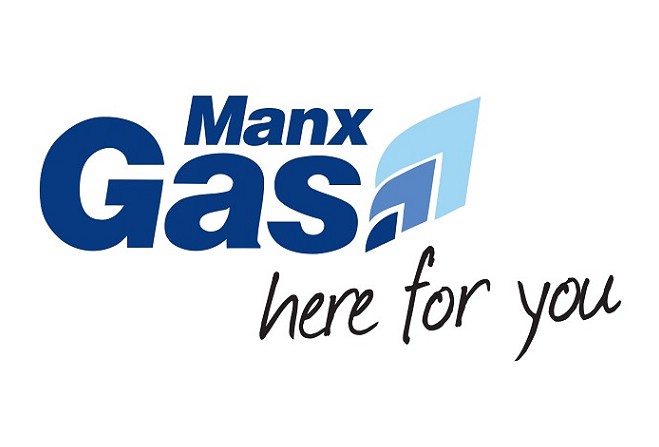 Manx Gas has welcomed the deadline set by Tynwald for a new regulatory agreement to be reached with the government.

This week, politicians voted to scrap the 2015 voluntary deal and ask ministers to come back next month with 'heads of terms' for a new agreement.

The energy company sent government a 'much improved' proposal on Monday for a new voluntary agreement, which it says offers 'significant future bill reductions'.

Those protesting the price of gas on the Island have called for government to pass legislation to manage the energy market.

Manx Gas argues its product is 40 per cent cheaper than electricity provided by the state-owned Manx Utilities, and that gas is also a cleaner fuel.

He spoke to Ewan Gawne: