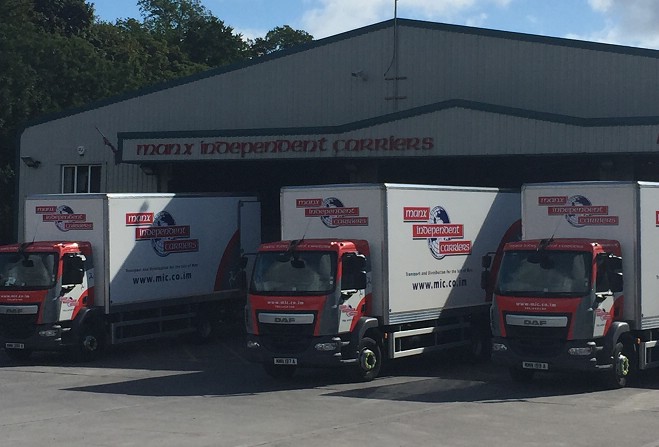 Manx Independent Carriers has hit back at criticism from a workers' union and the Chair of the Isle of Man Post Office.

A dispute started after the courier service was awarded a contract by government to deliver lateral flow Covid-19 testing kits.

Julie Edge, and the Communication Workers Union criticised the move, saying the contract should have been given to the tax-payer funded Post Office and not a quote 'gig economy' supplier.

Manx Independent Carriers says the statements were erroneous, and the contract was awarded fairly through a competitive tender process.

It assures all of its employees are paid more than minimum wage, and adds 'Ms Edges comments (and also those of the Communication Workers Union spokesman) are insulting and demeaning to our hard working staff who are doing an excellent job in distribution of the Lateral Flow Kits.'

You can read the full statement below:

Manx Independent Carriers wish to comment on the erroneous statement made by the Chair of IOM Post, Julie Edge regarding the award of the distribution of Covid 19 Lateral Flow Tests.

To begin with Manx Independent Carriers won this contract through a competitive tender process. We tender for numerous contracts all the time, some we win and some we lose, that is commercial reality. Our tender is carefully calculated to provide value for money and unrivalled efficiencies.

Manx Independent Carriers is an established business since 1985 and is well respected by its customers including Global clients such as UPS, FEDEX, and DPD to name but a few.

We take issue with Ms Edge erroneously stating that Government have selected a “gig economy” supplier. Our business does not meet that description.

We directly employ over 130 staff in our operation and also employ sub contracted staff to cover peaks and troughs. Every employee is paid more than the minimum wage. Every year we pay considerable sums to the Government in VAT, fuel duty, road tax, rates, NHI, and we are one of the largest accounts of the Government owned IOM Steam Packet Company. All our revenue stays within the Isle of Man economy. We receive no subsidies from Government.

The distribution process is carried out entirely by our own staff at Manx Independent Carriers and our sister company FCX along with a number of directly employed subcontractors. No other businesses are involved.

Ms Edges comments (and also those of the Communication Workers Union spokesman) are insulting and demeaning to our hard working staff who are doing an excellent job in distribution of the Lateral Flow Kits.