Manx Labour calls changes to benefits 'assault on the poor'. 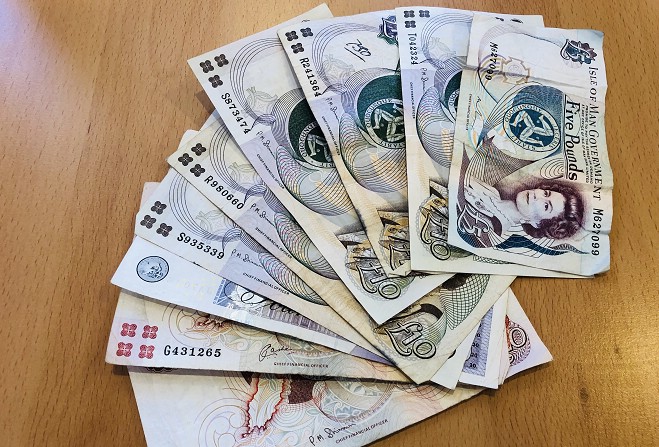 Changes to employed person's benefits, set to go before Tynwald today (21 May), have been labelled 'an assault on the poor' by the Manx Labour Party.

If approved, working families with low-to-moderate incomes would have to take on more hours to qualify for the allowances as of June 2020, though couples would be able to combine their totals.

Richard Halsall of the Manx Labour Party (MLP) describes these as 'callous and cruel' changes that will force people into competing for low-paying, insecure employment.

He's blasted the measures, which be believes are driven by a 'right-wing ideology that worships the wealthy and punishes the poor'.

Local Democracy Reporter Ewan Gawne asked him why he was opposed to encouraging people off of benefits:

Defending his record in supporting low-income families, he's listed a rise in personal allowances of £3000 in three years,  increases in child benefit, and other welfare incentives.

Mr Cannan believes jobs are there for those seeking to increase their hours to qualify for EPA, despite respondents to a consultation on the changes expressing concern about what posts are on offer.

At present these hours cannot be combined, regardless of the child's age.

More than 1,200 workers claim EPA, and the government estimates up to 50 lone parents, and up to 100 couples with children will be affected by the changes.

Mr Cannan has proposed the following changes to qualify for the benefit:

A commitment has also been made as part of these proposals to offer training and 'transitional arrangements', to ensure no one is poorer for working additional hours.

"We will actively engage with affected families to provide whatever they may need to help secure the additional work necessary. If that involves having to train or re-train, they will be able to continue to claim EPA for up to 52 weeks while this is undertaken."

You can find out more about the changes here: https://www.gov.im/news/2019/may/10/tynwald-approval-sought-for-benefits-changes/