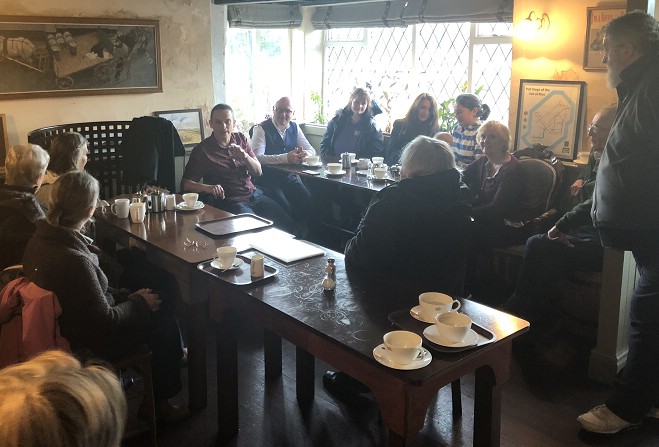 An Irish Gaelic academic says he's impressed with the work being done to revitalise the use of the Manx language.

Tadhg Joseph Ó Ceallaigh, who is a lecturer in Limerick, is on the Isle of Man to deliver the next instalment of the annual Ned Maddrell lecture, which takes place this evening (Thurs 8).

Named after the Island's last native Manx Gaelic speaker, who died in 1974, the talk sees a visiting authority present an interactive discussion each year, on a theme of their choosing.

He'll be speaking about the different methods used to teach Irish, and how it's integrated into the education system.