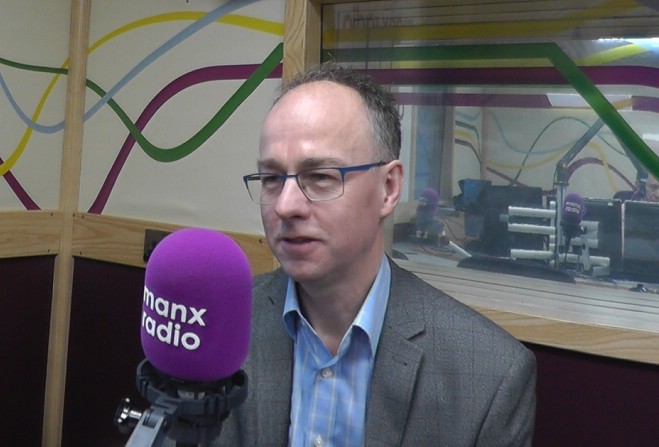 'Range of options' to avoid hat-trick of hosepipe bans

The Chair of Manx Utilities says the organisation is considering a 'range of options' to tackle water supply issues on the Isle of Man, including building a new reservoir.

Tim Baker MHK announced a hosepipe ban on Friday, 5 June this year, which was lifted just over a month later.

It's the second such ban in three years, after former chair Dr Alex Allinson also had to introduce one for seven weeks in the summer of 2018, as water supplies dwindled.

Julie Edge raised the topic during an exchange with the current chair at this month's sitting of Tynwald, after she asked him "what the current capacity of Sulby reservoir is."

You can listen to that exchange here:

Dollin Mercer asked Mr Baker how radical a plan Manx Utilities is looking at, to try and prevent a 'hat-trick of hosepipe bans':

The Chair of Manx Utilities has since clarified that a new reservoir is one of the least likely options to be commissioned.