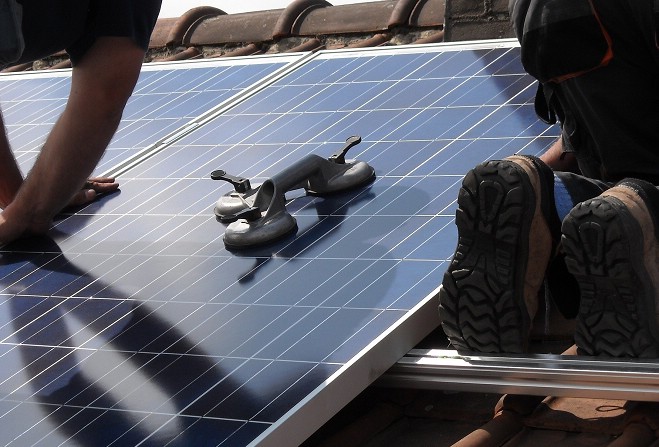 ​Those who generate their own renewable energy on the Island are going to be paid less by Manx Utilities.

After a pricing review, it's been cut from 9.2 pence per unit to 8.2 pence, with a further penny reduction due next year.

Manx Utilties, which has a monopoly on the sale of electricity, says factors behind the cut include the increased number of customers on the tariff, and the reduced cost of installation.

It's also guided by a pricing strategy published in 2018.

Leader of the Isle of Man Green Party Andrew Langan-Newton has called the change 'outrageous' given government plans to cut carbon emissions.

In 2020, the average amount of electricity exported to the authority by domestic customers was 1,565 kWh per customer, with the average value of exports around £143 per customer.

The reduction in the tariff is expected to reduce this by £16 a year.

MU says to pay over the cost of getting electricity from other sources would be 'unsustainable in the longer term, meaning other customers would have to subsidise those who can install their own private generation'.

Elsewhere, there's been no change to standing charges and unit rates for electricity, water and sewerage.