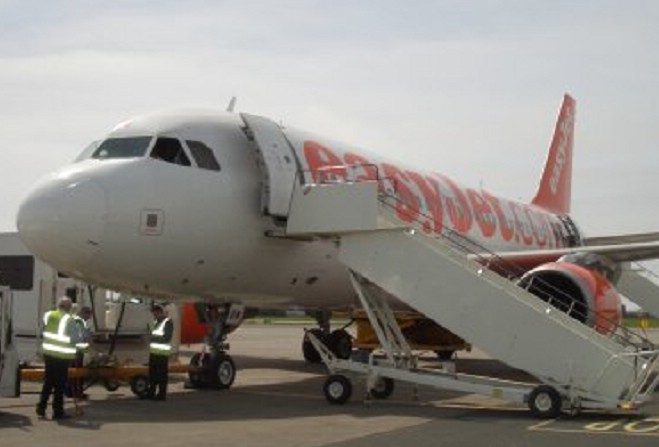 'Market forces' are to blame for hugely inflated travel prices during the TT period, according to the politician responsible for tourism.

It comes after it emerged easyJet are charging more than £450 for a one-way flight off the Island on Senior Race Day (7 June).

The airline defended the fare, insisting its pricing structure changes based on the demand for certain flights.

In a statement to Manx Radio, a spokesperson for easyJet said "the fare highlighted is not representative of the low fares the vast majority of passengers have paid, and two earlier flights are still available for travel that day priced from £77 per person."

When the flight went on sale in September, prices are believed to have started from £60 per person.

"Our fares start low and rise as more seats are booked on a flight" it said, adding "prices are led by a strong demand for some flights due to convenient scheduled flight times.”

Rob Callister from the Department for Enterprise has voiced his displeasure at the high cost.

But he told Manx Radio there is little government can do to intervene: