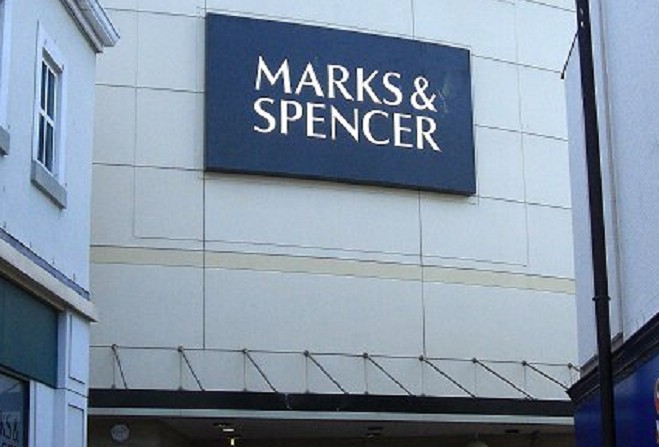 Marks and Spencer says there will be no specific details for some time over which of its stores may be affected by closures and alterations.

It follows an 88 per cent dip in the retailer's half-year profits before tax.

Sales in its clothing and home departments are being blamed.

The Douglas store is a key part of the Island's retail effort.

Most believe the Douglas branch is a useful money earner for the group, no specific details are available but until the absolute all clear is given, there will be concern about any possible changes.

The Douglas store has a large clothing section as well as a substantial food section.

The five-year programme will, as its termed, "touch more than 100 stores".

That will result in a net reduction of 10% of clothing and home space, with fifty fewer full-line stores.

Manx Radio has spoken to Marks and Spencer on Tuesday morning.

It said there was nothing it could add to what had already been said, ie. the five-year programme has begun and will unfold over that period.