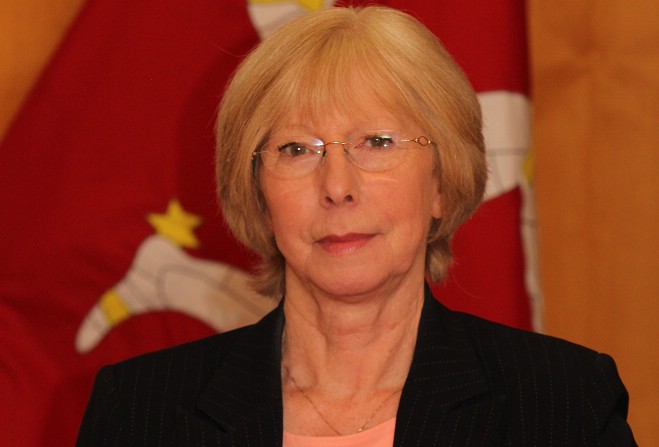 An MHK says he's 'extremely disappointed' to be named as voting in favour of increasing prescription charges by the Health and Social Care minister.

Kate Beecroft identified members of the department involved in making the decision on Facebook last week - not expecting Onchan member Rob Callister, to object to it.

He insists he was wrongly named as having voted in favour of the changes - adding that he doesn't approve of the proposed new system. The department is consulting over raising charges for dental check-ups, introducing a new fee for sight tests, and the loss of various exemptions from prescription charges.

Mr Callister says he wasn't privy to recommendations made prior to leaving the department, and his vote to accept the majority concensus was confidential.

Mrs Beecroft says she'll hold her hands up if she's in the wrong: