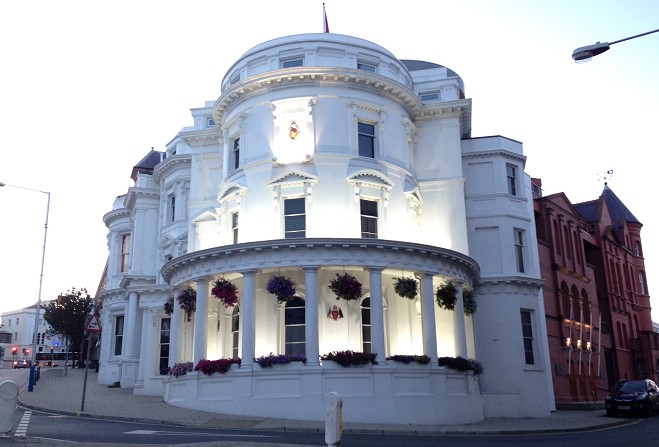 Draft legislation to be drawn up

The MHK who's trying to reform the Island's abortion laws says he's pleased to have passed the first hurdle.

Ramsey member Dr Alex Allinson was today granted leave by the House of Keys to introduce a private member's bill.

Draft legislation will now be drawn up, which will go out to public consultation in due course.

Speaking after the debate and vote, Dr Allinson said today has been a positive step: