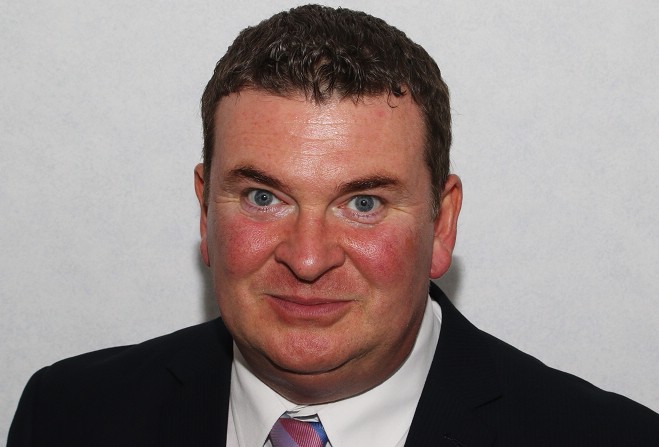 An MHK says 'the bottom line' shouldn't dictate the future of Ballasalla post office, which provides 'so much for the vulnerable in the community'.

That's the view of member for Arbory, Castletown and Malew, Jason Moorhouse.

Post office bosses are consulting with 'local stakeholders' over the future of the village's counter-based service, with plans to replace it with a self-service kiosk.

The board has expressed the view that there's no future for a 'commercially viable counter-based service' in Ballasalla.

It's as the subpostmaster which runs the village service is to step down when the current operating contract expires in March.

Mr Moorhouse, along with fellow constituency MHK Graham Cregeen and Malew Commissioners, has organised a series of public meetings to discuss the issue with residents.

The first is a coffee morning tomorrow (10 Jan) in the Abbey Church Hall from 10:30, the second a public meeting next Friday (17 Jan) in Ballasalla Village Hall from 7pm.

Representatives from the post office will be present at both meetings to answer questions, and have insisted 'nothing has yet been decided'.

The consultation will end on 24 January, after Malew Commissioners requested an extension from the original deadline of 17 January.