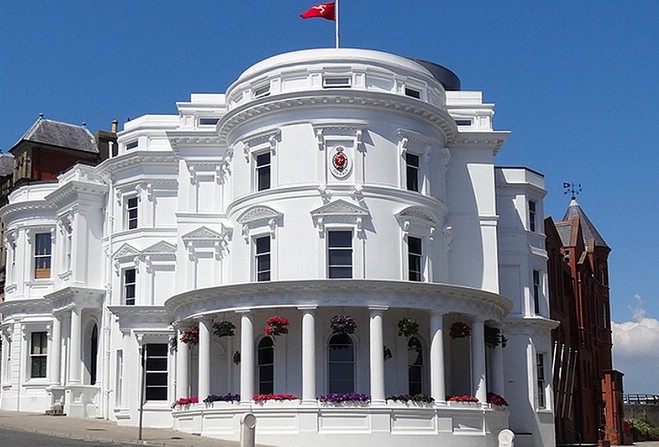 An overhaul of Tynwald members' pay will see the next generation of MHKs take home a higher basic salary.

The changes were put forward by an independent panel.

Tynwald voted through the cost neutral restructure this week, and it will come into force after the 2021 general election.

It will also see future pay revisions set by an independent review panel.

Supporters say the change will remove political patronage and re-balance scrutiny and executive roles by taking away the financial uplift for joining a department.