Ministers should oppose Saudi use of airport, says MHK 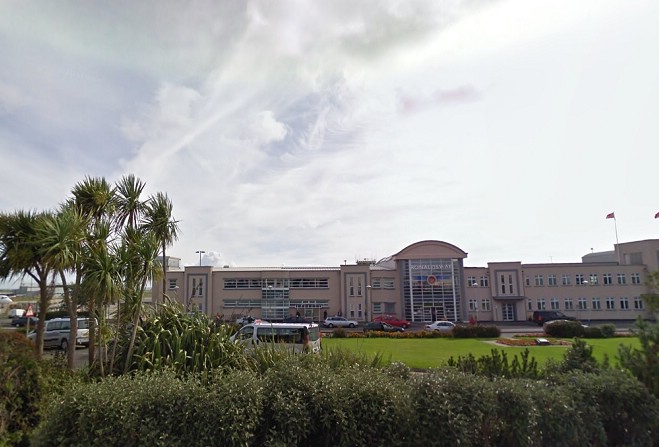 An MHK has called on the Council of Ministers to 'firmly' oppose any activity which causes more harm to people suffering in a humanitarian crisis.

Clare Bettison has echoed concerns made by the Celtic League and Amnesty IOM over the use of Ronaldsway airport for training of Saudi pilots by the RAF.

The gulf state has been criticised by the international community for its bombing campaign in the Yemen Civil War.

Ms Bettison says 'it doesn't sit right' with her that air forces from countries which play a role in inflicting crises use the Island in this way.

The chief minister reiterated his stance on the issue in a House of Keys question for written reply yesterday, stating the UK is responsible for the Island's defence and international relations.

All types of aircraft, including military, are allowed to use the commercial airport for training, and no individual agreements are in place.

No data is held by staff at Ronaldsway over which air forces have used the airport over the past five years, or how often.

Ms Bettison wants the Council of Ministers to explore whether and how the Manx government can object to the use of Ronalsdway by Saudi pilots.