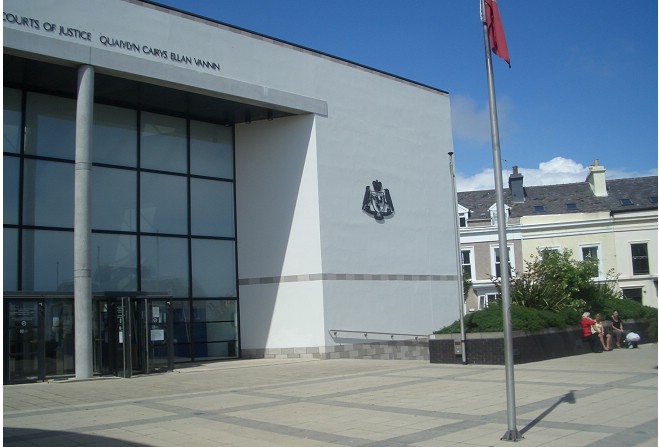 A Tynwald member and his father have become the first people on the Isle of Man to be prosecuted for failing to register under the Data Protection Act.

Both men deny two offences, said to have been committed between January 2016 and October this year.

Island FM and Carrick Creative, both of Mountain View in Douglas, also deny one count each of failing to register.

Barry Swain, prosecuting, said the Legislative Council member is secretary of Island FM and a manager with Carrick Creative - his father is a director of both.

Mrs Hughes heard it's the first time such charges have been brought on the Island - each carries a £5,000 maximum fine unless heard before the Court of General Gaol Delivery where the maximum fines are unlimited.

They'll appear in court again on February 6 for a pre-trial review.