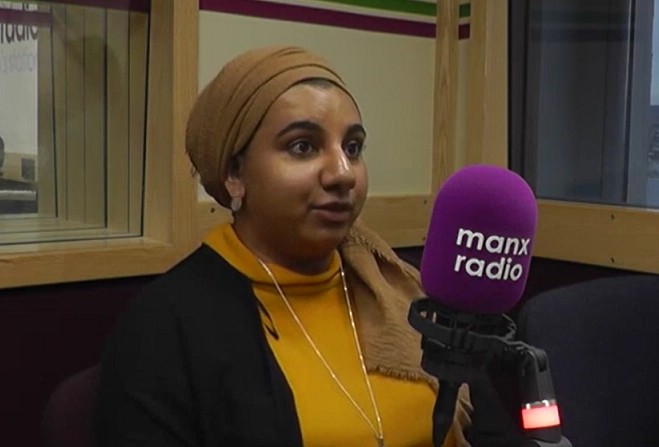 An MLC candidate says she's been subjected to racism and Islamophobia since announcing her running.

Haafizah Hoosen took to social media to highlight the comments she's recieved, and thanked everyone who has since supported her.

As you may know, I have recently put myself forward as a candidate for one of the vacancies on the Legislative Council (Isle of Man). I did so as I believe I have the skills, drive and passion to contribute to the role. 1/8

Ms Hoosen, who's lived on the Island since she was 8, says most of the abuse has been online, but there was also a confrontation in person:

She says the experience almost made her consider pulling out of the election, but it hasn't swayed her.

Three MLC'S bidding to retain their seats in the election are: Tim Crookall, Bill Henderson and Kerry Sharpe.