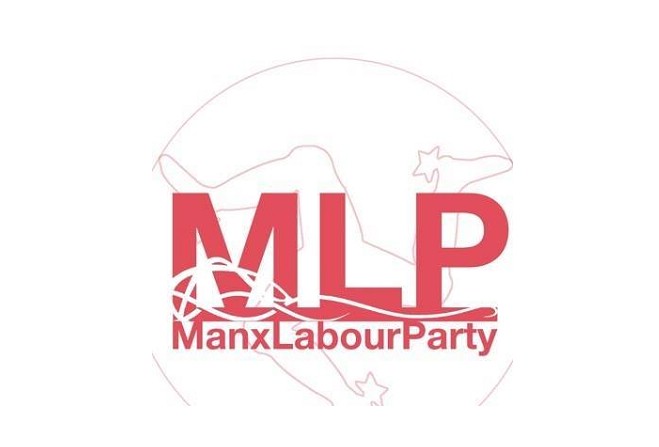 The Manx Labour Party says it finds it 'surprising' Geoffrey Boot wants to be Environment Minister.

Last month, Mr Boot said spending to meet UN targets on climate change would take money away from the NHS, a claim the party has dismissed.

"If you facilitate walking and cycling. If you clean up the air. If you make it easier to use public transport and if you have warmer homes, people are going to be a lot healthier."

October's report from the Intergovernmental Panel on Climate Change issued a 12-year window for drastic action on rising global temperatures, a timeframe the Environment Minister admitted his department couldn't financially heed to. While according to Mr Boot the NHS takes up a quarter of the Island's tax income, there would be spending limits for DEFA.

"We can't turn round to people and say 'well we're going to do this because of something that may happen in the future. You can't have your cancer care or heart attack care'. Balancing that from a government perspective is very difficult."

Ms Quayle, who has a masters degree in Architecture, Energy and Environment, spent a decade studying fossil fuel reduction specifically on the Isle of Man, says Mr Boot's comments were 'wrong headed'.

"When he came and spoke on the radio a couple of weeks ago, I very much hope he's been chatting to some of the trained people in his department since.

"I found it quite strange that someone with those ideas would want to be environment minister, or that he'd be offered the job. But in a way it's quite useful because it gives you an opportunity to think "what could be good for the climate and for people's health?'".

As a result of the Minister's comments, the Manx Labour Party has devised a list of climate change suggestions for him to consider. Calls for a 'quality' bus station on Lord street, more green space and parks, as well as an improvement to the Island's housing stock have been tabled.

Drawing on her experiences of 'passive houses' in Scandinavia, Ms Quayle believes there's stock to be taken from the Nordic countries who she believes are more efficient.

"These were houses that didn't need any insulation. Their energy use is 10% of a normal house and outside it gets to -20°C in winter in Sweden. When they would invite friends round and light a few candles, they'd have to open up the windows because it gets too hot."

Another point of interest was the belief that compact towns encouraged more people to make their journeys on foot or on their bicycles. She says accessibility leads to investment, the kind that has been seen in the city of Portland, Oregon.

"Government needs to resist the easy option, which is going for loads of greenfield developments."

With more cycle lanes and pedestrianised towns it could improve air quality which in turn, would be of benefit to people's health.

A climate mitigation strategy was published by the Manx Government in 2016 entitled 'Greater efficiency, cleaner energy and resilient economy' which reaffirmed Tynwald's pledge three years earlier to adopt the emissions target of an 80% reduction by 2050.

An emphasis was placed on the development of policy that 'will formulate a long term strategy for sustainable development which meets the needs of the present generation without compromising the future generations.'

When asked if Manx Labour was encouraged by government efforts in tackling climate change, Ms Quayle struggled to name an initiative.

She is of the opinion the Island needs designated officials, that liaise departmentally to focus purely on green issues and has climate change in the job description.

"Climate change needs to be part of the decision making process. Not some cherry we put on the cake afterwards."

With all eyes on the UK as Brexit dominates proceedings in Westminster, concerns have been raised that because of Britain's EU departure, the issue of climate change is being neglected. In the Chancellor's budget last month, Phillip Hammond didn't mention climate change once.

"The current government in the UK aren't providing leadership on much, they're just fighting amongst themselves", says Ms Quayle.

Meanwhile, she is encouraged by the local public sentiment on the matter.

"I've gathered, from the strength of feeling over here, such a broad range of people have been talking about this and are keen to see something happen. A lot of the public feel strongly about this and I'm really hearted by the amount of public will on this issue."

For individuals, the IPCC report said to eat less meat, choose cleaner transport options and to invest in green technology.

"People can join the Green Party, the Labour Party, the Friends of the Earth, but most importantly" Ms Quayle adds, "vote for politicians who understand the need to act."