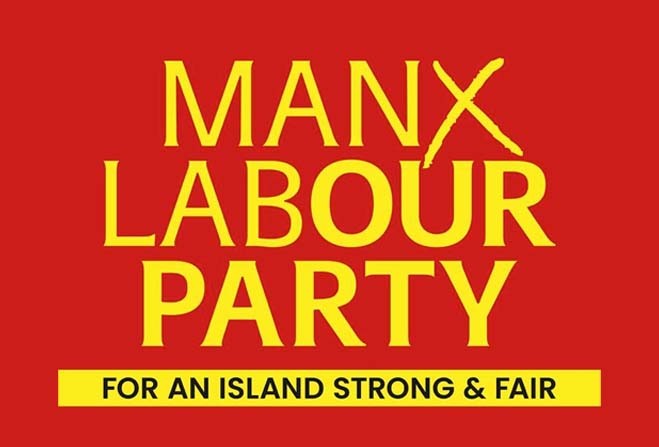 NASUWT union in dispute with DESC over pay and working conditions

One of the Island's only political parties has spoken out in favour of members of a teaching union who are currently taking part in industrial action.

It's over a dispute with the education department over pay and working conditions.

Last week, members of the NASUWT union voted in favour of continuing an escalation of industrial action, which they've been taking part in since 12 September.

It means that members will only carry out their contracted teaching hours, and won't cover break times, after school clubs or cover staff absences.

They've also voted in favour of escalating this action even further to striking, if the union can't come to an agreement with the Department of Education, Sport and Culture.

Now, the Manx Labour Party, which has two MHKs in Tynwald, has come out in support of union members.

In a statement, it says that teachers have "long avoided" strike action out of a "sense of duty towards their students", and that this has been used over the past decade to justify the "erosion of wages and increased workloads".

But the party says duty doesn't pay the mortgage, rent, bills or pay back student loans.

It says it supports a "fair wage rise" that recognises teachers' value, brings them real-term benefits against inflation, and is sufficient to address the recruitment and retention "crisis" on the Island.

The education minister, Julie Edge, says the department is doing everything it can to provide the best package for teachers and is extremely disappointed in the action being taking by NASUWT members.

She says a further uplift has been recommended by the Independent School Teachers Review Body in the UK which, if verified, could see all staff receive a pay increase between 5 and 9 percent from this month.

The department and NASUWT representatives are meeting this week to try and find a way forward.