More than £18,000 spent on ministers trips in September and October 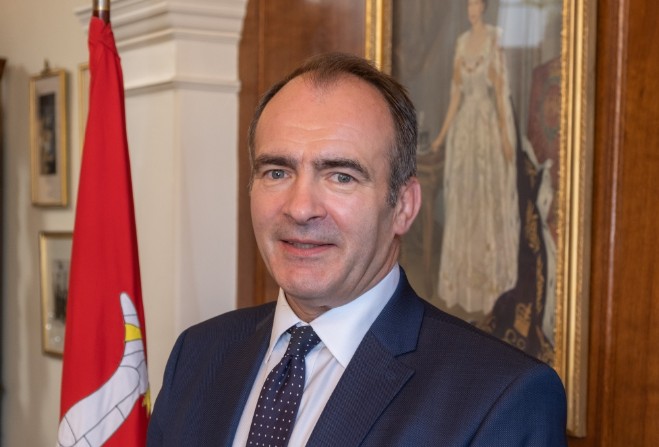 More than £18,000 was spent for ministers to attend four off Island events in September and October.

The figures have been published by the Isle of Man Government.

Towards the end of September, Chief Minister Alfred Cannan and Infrastructure Minister Chris Thomas went to the Labour Party Conference in Liverpool, along with one government officer.

The following week, Mr Cannan was joined by Treasury Minister Alex Allinson at the Conservative Party Conference in Birmingham.

From the Tory Party Conference, the Chief Minister headed to Bahrain - a trip that cost £6,771.71, the majority of which was attributed to travel expenses.

The final trip in a busy month of travel for Mr Cannan was to Brussels for a political engagement, along with two government officers.

Government publishes all expenses of ministers' off Island trips within 60 days of travel.