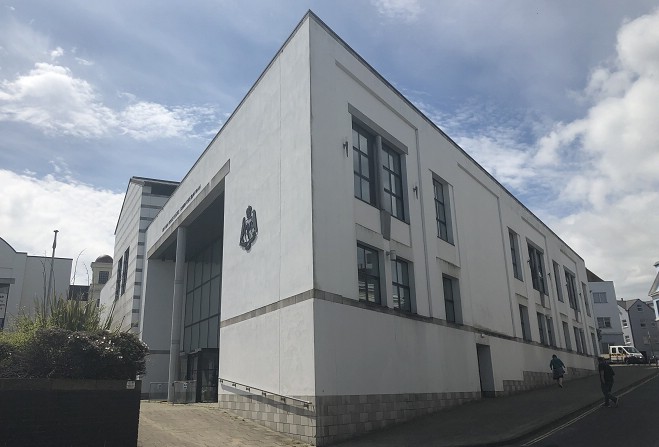 Duo bailed to appear in court again later this month

A court’s heard police found more than £4,500 worth of drugs after arresting two teenagers.

Christopher Cannan of Gladstone Avenue and Ethan Martin Reginald Slade of Albion Terrace, both of Ramsey, appeared before magistrates at Douglas Courthouse.

Prosecution advocate Barry Swain told the hearing police were on patrol at around 6.30pm on 9 April when they saw a large group of men.

When they investigated, they discovered a shed at the back of a house on Albion Terrace with Mr Cannan and Mr Slade inside.

Officers searched the shed and the house and uncovered more than 150 grammes of cannabis as well as 0.4 grammes of cocaine.

Both were granted bail in the sum of £500, and the duo will appear again on 26 August.