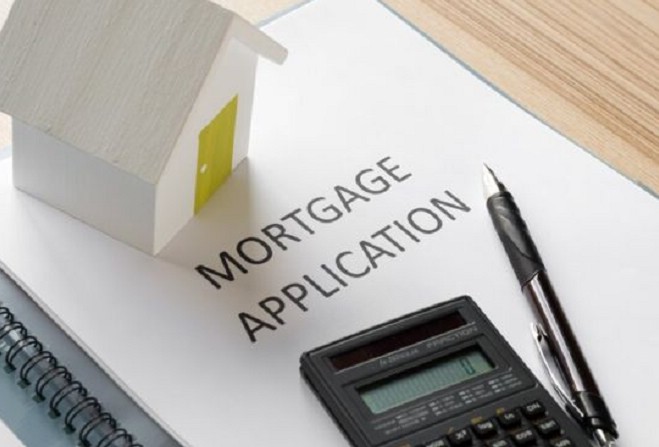 Mortgage debt in the Isle of Man stands at 16% of all property value, according to the latest government review of the housing market.

There was a 10% rise in the number of houses sold in December 2016 compared to the same month in 2015, but flat sales for the same months fell by a similar percentage.