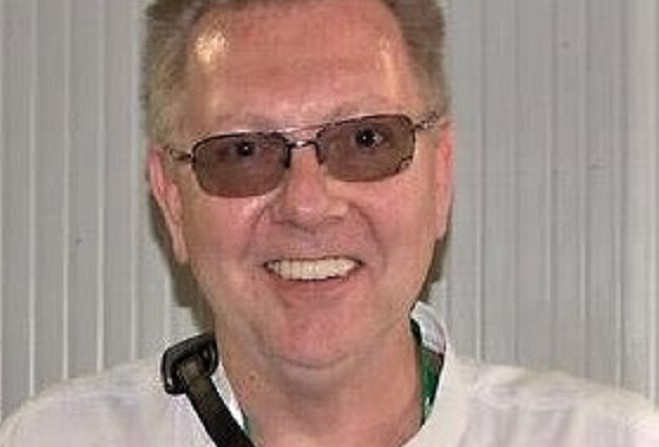 A former presenter's fatal motorcycle crash has been ruled as suicide.

An inquest into the 67-year-old Onchan man's death found he'd been arrested three days before on suspicion of possessing indecent images of children.

He hadn't been charged and was released on bail.

On the morning of the crash, the motorsport commentator had called the emergency services to tell them there would be a crash.

The coroner found he'd removed his helmet before riding off from the Creg Ny Baa.

He was later found dead around 30 metres from his motorbike.

Giving the verdict of suicide at Douglas courthouse, Jayne Hughes said the crash was evidently "intentional" given there was "no other reasonable explanation".

Ms Hughes offered her condolences to his family.

Having moved to the Isle of Man in 2015 Mr McNeil previously worked for Manx Radio, Eurosport, Channel 4, and British Forces Broadcasting Service (BFBS).

He also worked for a local e-gaming firm.