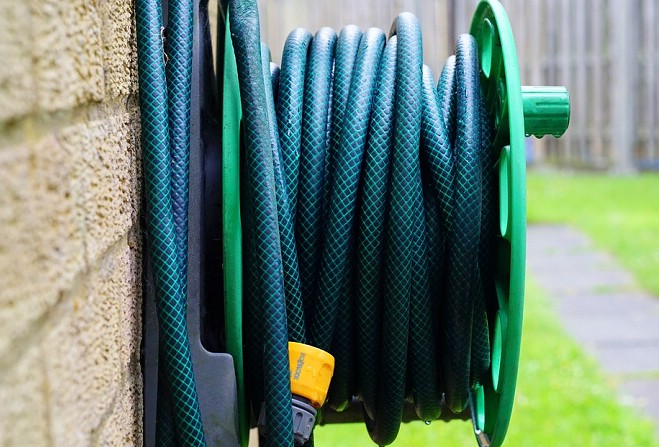 Fine of up to £2,000 for those ignoring measures

Manx Utilities has announced a hose pipe ban will be in place from midnight tomorrow (5 June).

Anyone who breaks the ban by watering private gardens or washing cars could be fined up to £2,000.

It's after water levels in Manx reservoirs have dropped to around 75 per cent of capacity, which the utilities supplier says is unusually low.

Following consultation with the Isle of Man Met Office, the board deemed the move necessary to preserve the Island's essential drinking water supplies through summer.

Ronaldsway's meteorologists confirmed it's been the third driest spring since 1984, with the last two months described as unseasonably dry, and forecasters are expecting rainfall to remain below usual levels over the coming weeks.

The Department of Environment, Food and Agriculture is reducing the volume of compensation water distributed to the Island's rivers from reservoirs, while Manx Utilities is also making a number of changes.

MU says 'it's making a number of changes including reducing the volume of compensation water distributed to the Island's rivers from reservoirs and will continue to monitor the impact on water stocks and the environment.'

It will be working with customers who have leaks on private land to minimise the water lost through leakage, while water pressure may be restricted in some areas to decrease flow rates, and 14 million litres of water is being moved from Sulby Reservoir to West Baldwin each day.

Manx residents are being asked to follow the ban until stocks return to normal, use water responsibly and visit Manx Utilities' website for advice on saving water.