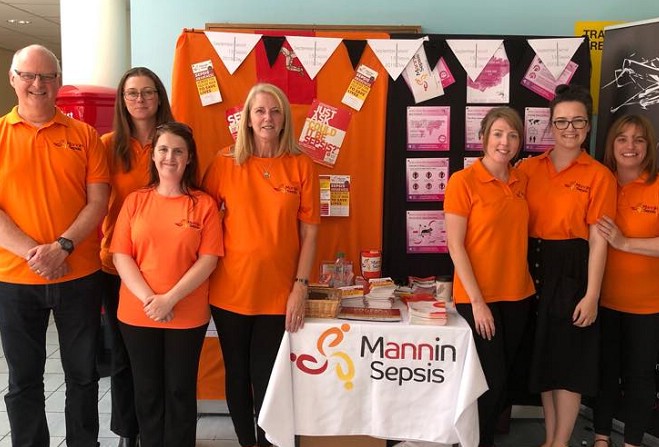 The founder of a charity which has worked tirelessly to educate people about sepsis has thanked the Manx public for their support.

Mannin Sepsis will close down its operation today (March 31) after almost five years.

The charity was set up in memory of 18-year-old Ann Struthers who died from the illness in 2013.

Sepsis is a life threatening reaction to an infection and happens when the immune system overreacts causing damage to tissue and organs.

As well as educating people about the signs and symptoms of it Mannin Sepsis has also fundraised extensively to purchase life saving medical equipment.

As a parting gift lactate monitors and thermometers, worth almost £20,000, have been donated to the ambulance services to assist in the rapid detection of the illness.

Carol Edwards is one person Mannin Sepsis has helped – she says things could have been very different if the charity didn’t exist: