On Air Early Breakfast Chris Williams | 5:00AM - 7:30AM
Sugababes - About You Now Download 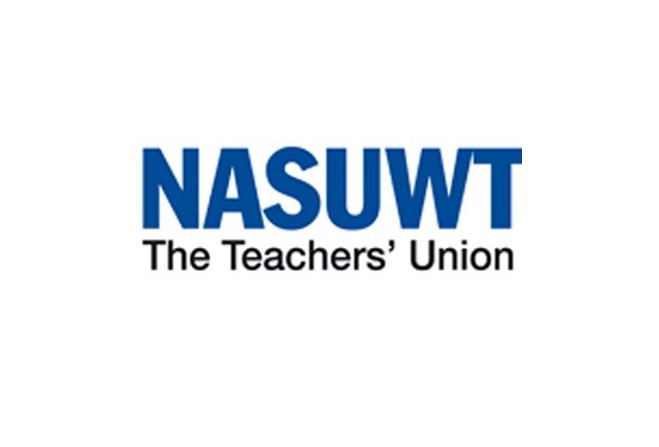 A teaching union says its Manx members have been angered by comments made about their pay by Island politicians.

Amid an ongoing pay dispute, the NASUWT has begun legal action against the Department of Education, Sport and Culture, after the two parties failed to reach a resolution.

Last year, the union submitted a case to the department, which said teachers had suffered a real-terms pay cut of almost one-third over the last decade.

Speaking to Manx Radio last week, Education Minister Graham Cregeen said it was 'swings and roundabouts', pointing to what he referred to as the 'additional benefits' of living on the Isle of Man when it comes to tax and national insurance.

It has prompted Dr Patrick Roach Deputy of the NASUWT to hit back, claiming Mr Cregeen's department has 'slavishly followed the determination' of the Secretary of State in Westminster.

Dr Roach added the government could afford the substantial above-inflation pay increase the union is calling for, citing the recently-announced £30 million surplus as evidence of that.