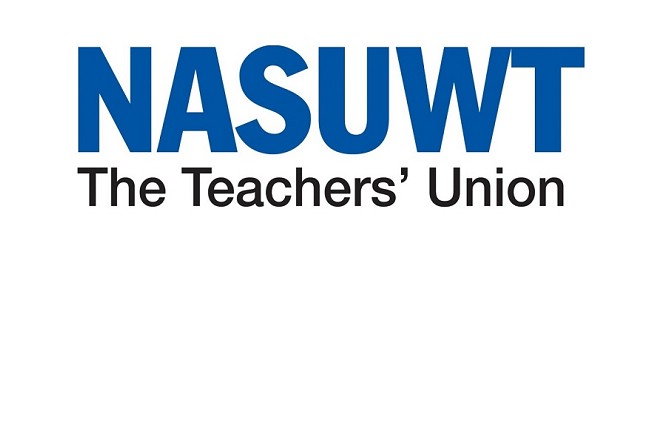 The NASUWT says it has received correspondence from the Department of Education, Sport and Culture which 'provides a possible route for resolution'.

The union had written to the department warning of a possible ballot of members for industrial action, up to and including strike, unless their request for a Court of Inquiry over the teachers’ pay award was actioned without further delay.

The union declared a formal dispute with the DESC over the pay award six months ago, and in April the union and department agreed to invoke a Court of Inquiry to attempt to settle the dispute.

This still hadn't been actioned at the beginning of September.

However, a statement from the union today says it has had talks with the department through the Manx Industrial Relations Service and the most recent correspondence is being considered by the union's National Action Committee, who, it says, will respond in due course.