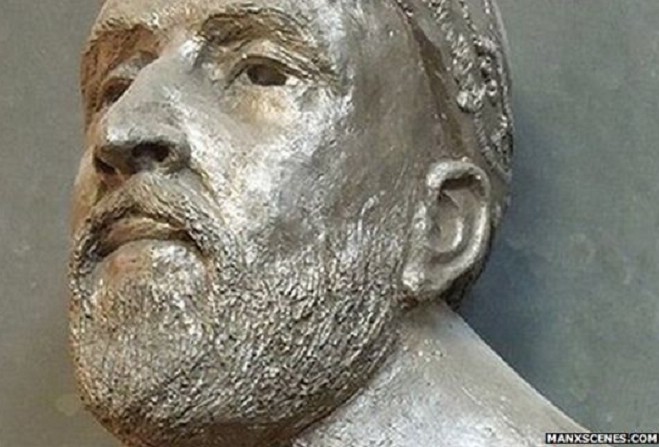 The life of an important figure in Manx history is being commemorated today at Hango Hill in Castletown.

Nationalists have congregated at the ancient execution site to remember Illiam Dhone, and a wreath has been laid.

The Manxman was shot there for treason in 1663 by order of the 8th Earl of Stanley, when King Charles II was restored to the throne, for surrendering the Island to parliamentary forces during the English Civil War.

Opinion is divided over Dhone's legacy - some say he was a traitor, others say his sacrifice safeguarded the Island's independence and saved many Manx lives.

Policy and Reform Minister Chris Thomas is delivering the main address, suggesting Dhone may have favoured current government initiatives, such as extending Freedom of Information legislation and the Equalities Bill.

He's discussing the importance of Manx culture and heritage to the Island's economic and social success, and the separation of rhetoric and truth.

The Mannin branch of the Celtic League and nationalist party Mec Vannin has organised the event, with chairman Mark Kermode providing a Manx Gaelic translation of the speeches.

Traditionally the day has taken an anti-establishment tone, yet Mr Thomas's inclusion suggests a new tack.

Manx Radio will have more from the ceremony later today.