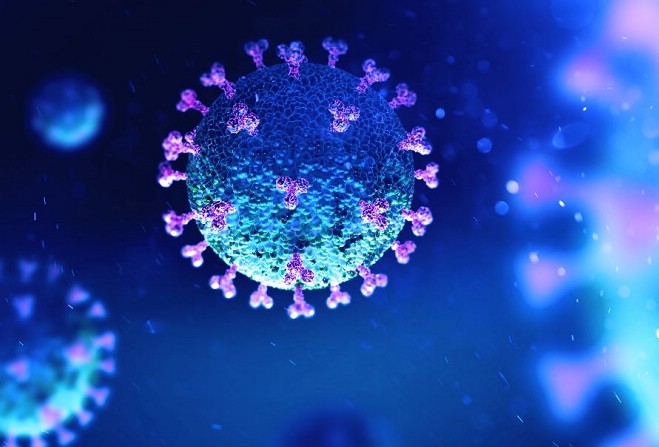 First active case in the Bailiwick for 130 days

Guernsey has announced a new case of coronavirus on the Island for the first time in 130 days.

The person is said to have returned from the UK, and gone straight into self-isolation.

The first active case in the Bailiwick since 27 May, it was picked up by a seventh-day swab, taken on Sunday.

It's unrelated to the case discovered here over the weekend.

The Manx government says it's businesses as usual for the 'air bridge' between the Channel Island and the Isle of Man, which has been operating since late July.

They say the Guernsey case has been identified under similar circumstances to the person who tested positive here over the weekend.

According to Guernsey Chief Minister Gavin St Pier, it's 'pure coincidence' that it was discovered on the same day.

He says risk of the new case's transmission in the community is 'extremely low'.

Following Chief Minister Howard Quayle's announcement on Sunday, Mr St Pier said the new case of Covid-19 on the Isle of Man wouldn't affect the current air bridge between the two Crown Dependencies, as the route was established due to similarities in both government's approaches to the virus, not because of a lack of cases.

Manx Radio has requested further comment from the States Guernsey.