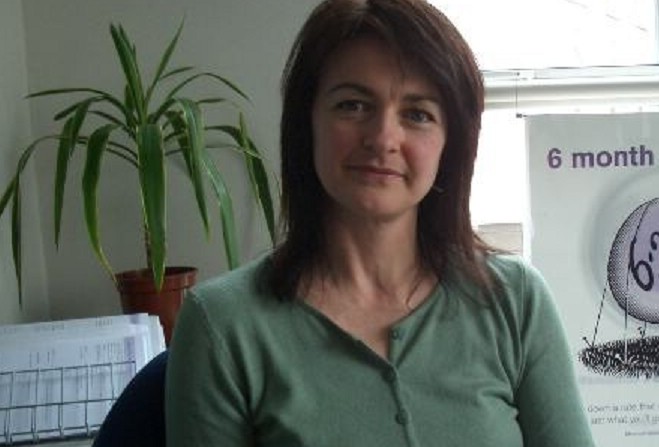 Three Island residents have been recognised in the Queen's New Year honours list.

Accomplished musician, teacher and choirmaster Julian Power has been awarded the British Empire Medal for services to Manx community.

Julian Power has contributed to music in the Isle of Man for more than 40 years.

A variety of roles include being musical director for numerous Gaiety Theatre productions, accompanying generations of brass players at the Guild and as director of music for the Isle of Man Choral Society over the past decade.

He says he’s been fortunate to work with some wonderful talent and says the Island’s community is its biggest strength.

Aileen Gelling has served the Isle of Man Prison’s Independent Monitoring Board for the past 15 years, nine as chair.

She says it’s very much a team effort and her family will be thrilled at the accolade: