On Air Night Flight | Midnight - 6:00am
Annie-Marie, Doja Cat - To Be Young Download

Next Lieutenant Governor to be sworn in on 29 September 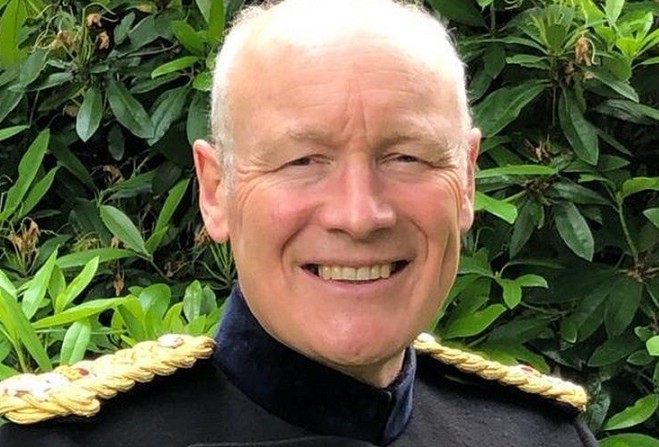 Sir John Lorimer will be 31st in the role

The Isle of Man’s next Lieutenant Governor will be sworn in on 29 September.

Lieutenant General (Retired) Sir John Lorimer will be the 31st person to hold the position, and will remain in post until 2026.

He succeeds Sir Richard Gozney as the Queen’s personal representative and impartial advisor.

Sir John will occupy an official residence at Government House and receive an annual salary of £108,208.

A return to tradition

Sir John’s swearing in will take place on 29 September in the old courtroom at Castle Rushen. This is where the ceremony traditionally takes place.

Five years ago, Sir Richard Gozney’s inauguration had to take place in Douglas because the building in the Castle’s grounds had fallen out of use.

Instead, Sir Richard was sworn in at the Isle of Man Courts of Justice and visited Castletown later on the same day.

About the new Governor

In the army, he completed operational tours of Northern Ireland and tours of duty in both Iraq and Afghanistan.

Most recently he was an advisor to the UK Ministry of Defence on the Middle East.

He is married to Philippa and they have three children.

The role was advertised at the beginning of 2021.