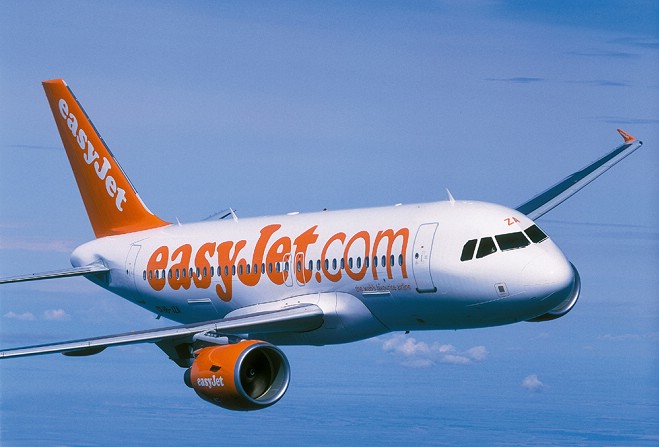 It's been reported that nine million EasyJet customers have had their personal information accessed in an online attack.

The airline offers flights from the Isle of Man to Belfast, Liverpool, Bristol, London Luton and London Gatwick.

EasyJet says email addresses and travel details have been obtained by the infiltrator, and it's promised to contact the customers affected.

Of the nine million, it's thought 2,208 also had their credit card information stolen, but no passport details were uncovered.

EasyJet did not immediately give details of how the breach occurred, but said it had "closed off this unauthorised access" and reported the incident to the authorities.

It's one of the few remaining airlines to serve the Isle of Man, taking Manx travellers to the UK on a regular basis.

The Guardian online says the breach is "one of the largest to affect any company in the UK," and "raises the possibility of EasyJet paying a large fine at a time when the coronavirus pandemic has put it under severe financial pressure."

EasyJet said: “there is no evidence that any personal information of any nature has been misused.”

Chief Executive, Johan Lundgren, said: “we would like to apologise to those customers who have been affected by this incident."

"Since we became aware of the incident, it has become clear that owing to Covid-19 there is heightened concern about personal data being used for online scams."

“As a result, and on the recommendation of the ICO, we are contacting those customers whose travel information was accessed and we are advising them to be extra vigilant, particularly if they receive unsolicited communications.”