'No Covidshield jabs given out on Island' insists government 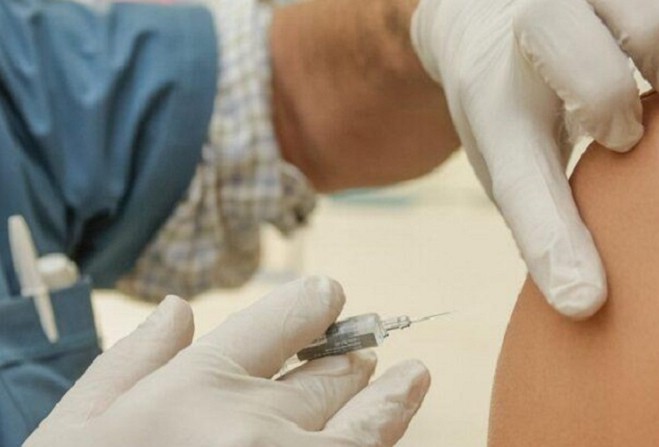 A batch of coronavirus vaccines at the centre of an EU travel row were NOT given out on the Isle of Man.

Concerns had been raised here, and further afield, that those jabbed with Oxford-AstraZeneca vaccines coming from a factory in India wouldn't be allowed travel exemptions in certain EU countries.

However the  issue has now been put down to a conflation by the international press.

Whilst the factory at the heart of this issue, the Serum Institute of India, was producing Oxford-AstraZeneca it was also producing another vaccine known as 'Covishield'.

Unlike the batches of Oxford-AstraZeneca leaving its facility that hadn't been approved by the European Medicines Agency.

Seven countries, including Greece, said they wouldn't recognise jabs coming from that factory - unaware, it seems, that Oxford-AstraZeneca and Covishield are two separate things.

The Isle of Man Government is asking people not to panic, or check their vaccine batch number, as no Covishield jabs have been administered here or in the UK.

Of the 100 million doses of Oxford-AstraZeneca produced for use in the UK five million were manufactured at the Serum Institute of India.

The Department of Health and Social Care says all jabs given in the Isle of Man from the factory were the so-called 'ChAdOx1-S [recombinant]' which has had EMA approval.