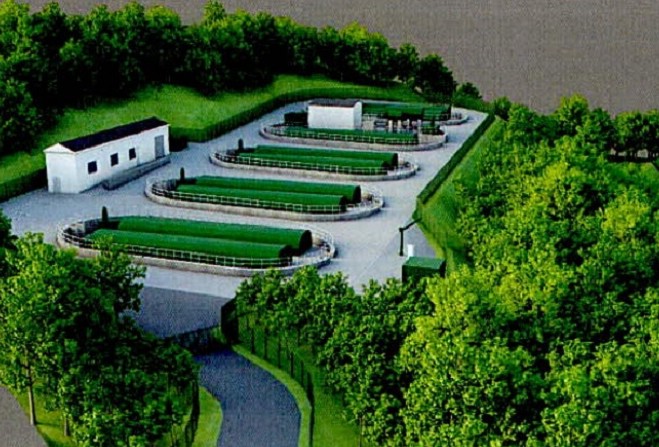 Those wishing to oppose plans by Manx Utilities to build a sewage treatment plant in Patrick will not be able to appeal the final decision on the application.

As the proposals have been submitted by a statutory government board, the matter follows a different process.

The sewage plant plans will be assessed by an independent inspector, who'll then make a recommendation to the Council of Ministers, which has the final say on whether to approve the development.

Unlike a decision made by the planning committee, there is no appeal mechanism in place to object to a CoMin decision; a petition of doleance may be submitted, however.

Parties may also request a hearing, where anyone making a representation will be able to appear before the inspector and make their case.

If no hearing is held, all written representations will be consider by the inspector before they make a recommendation.

The plant proposal has split opinion between the two local authorities it will affect, with Peel Commissioners supportive of plans to end the discharge of raw sewage into the town's bay.

However, Patrick Commissioners are opposed to the choice of site in their parish, and have voiced objections to what's proposed.