No easyJet IoM-Manchester flights available from July to October 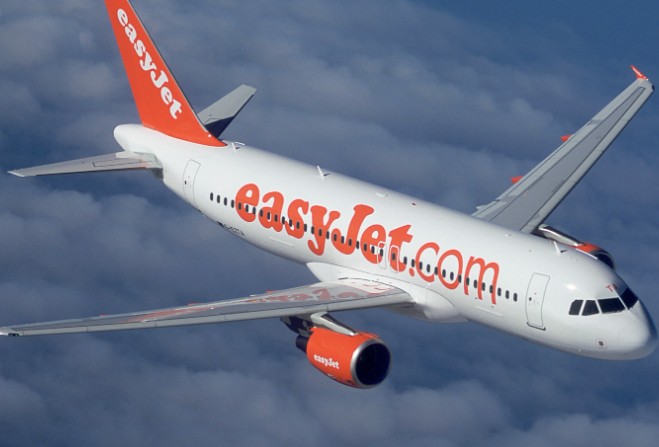 Easyjet flight bookings aren't available between the Isle of Man and Manchester from the end of this month for four months.

All flights to and from the city have been cancelled from the 1 July and won't resume until November.

As it stands, this is with an exception - a service from Manchester to the Island on 17 August.

Chairman of the Online Regional Travel Group, Brian Kelly, says the disruption will have a 'huge impact'.

He adds Manchester is one of the main gateways into the UK, particularly for leisure:

Flights from the Island up until next Thursday (30 June) are scheduled to go ahead.

A spokesperson from easyJet has told Manx Radio: "There are industry wide operational issues that are impacting airlines at the moment, which means we are making a number of pre-emptive cancellations for the summer, including flights between the Isle of Man and Manchester between 1 July until the end of October and the route will recommence at the start of November.

We are very sorry for the inconvenience this will cause. We are informing customers directly in advance to minimise the impact on their plans and providing the option to receive a refund or voucher, or rebook for free to a later date, and our customer service hours have been extended to support affected customers. easyJet remains absolutely focused on our daily operation and continues to monitor this very closely.
"