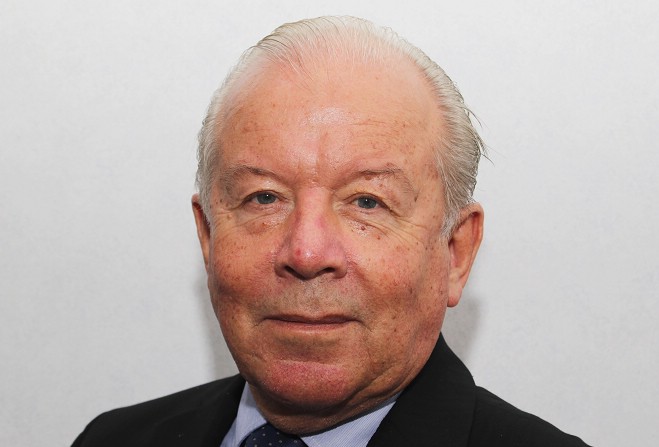 'Wrong time' for govt to speak on failed venture

An attempt to force the government to answer questions about the collapsed Vision Nine TT deal, has failed in the House of Keys.

East Douglas MHK Chris Robertshaw tabled an urgent motion at this morning's sitting, asking for a debate as a matter of 'utmost urgency'.

But although he attracted the four backers needed, the House as a whole turned down the request when it was put to the vote (16 votes to 6).

The Vision Nine deal would have seen an external promoter effectively run TT and the Festival of Motorcycling on behalf of government.

But the partnership collapsed during negotiations, in what could prove a costly venture for both parties.

The chief minister said the Manx government is following legal advice by refusing to comment on the matter.

Howard Quayle told the Keys further public discussion would be 'dangerous' and could 'prejudice' court proceedings - but confirmed the Department of Economic Development's efforts to grow the TT will continue.

Mr Robertshaw said he had deep concerns that DED had not been honourable in its dealings with the firm: