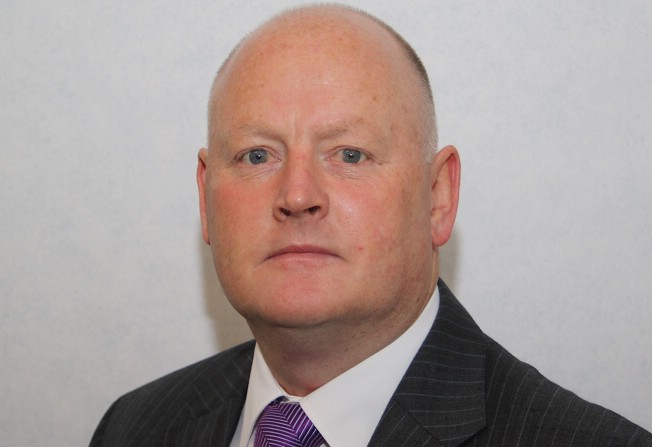 Board agrees to air concerns at next commission review

After residents complained of confusion over local and national electoral boundaries, Onchan Commissioners have resolved to raise awareness of the issue.

The board agreed on Monday (10 June) to air the concerns at the next boundary commission review, scheduled to be held after the 2021 general election.

A restructuring of the House of Keys boundaries in 2016 resulted in 2,500 residents in the Howstrake area of Onchan moving into the newly-created Garff constituency.

During this split, some ratepayers in the village also fell under the Douglas North electoral boundary.

Despite this, at local level those households are still served by the district commissioners, which has led to some 'disorientation' amongst residents, according to local politicians.

Onchan MHK Rob Callister is one of those unsure the current borders are clear for ratepayers, and says it does need reviewing: (play audio)