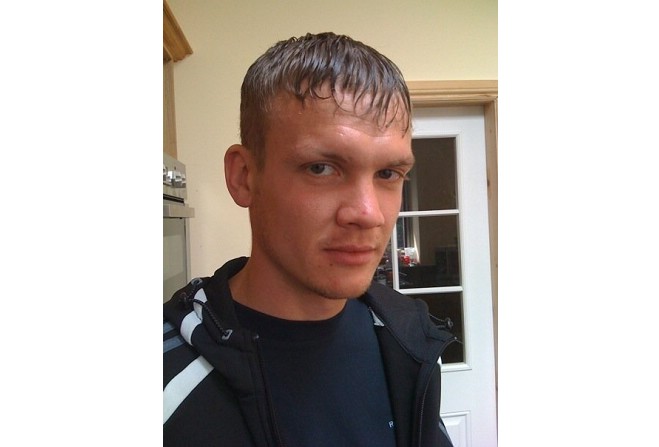 Why was St John's man released on parole?

An independent inquiry into the Island's parole system will resume this morning (Tuesday).

After scrutinising the general practices of the parole and probation services before Christmas, the main focus this time will centre on why a St John’s man was let out of prison just three weeks before he killed a woman.

Donovan Kitching was released on parole in 2014.

The first part of the inquiry heard evidence from a range of witnesses, including the prison governor and Home Affairs Minister, when issues were raised about the adequacy of staff training, the lack of a legislative framework for parole pleas and the help made available to people upon leaving prison.

It was set up following the death in April 2014 of Gwen Valentine, a visitor to the Island who was knocked down by Kitching near Tholt-y-Will, shortly after his release from jail for a previous offence.

He was subsequently convicted of causing death by dangerous driving and sentenced to 10 years in prison.

It resumes in the lecture theatre at Homefield, Woodbourne Road in Douglas.