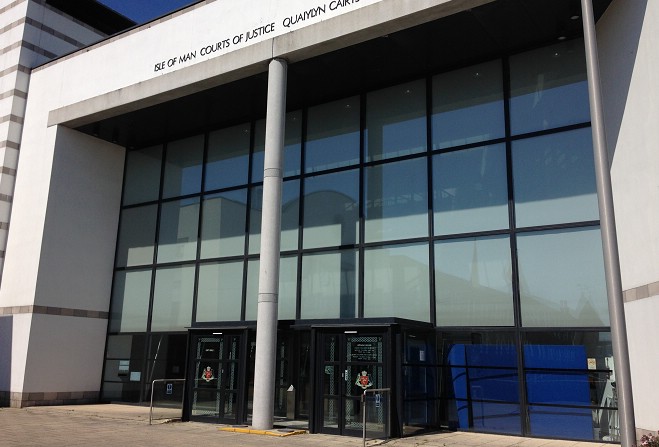 A court’s heard a Peel man out for a quiet drink with his girlfriend ended up wrestling on the ground outside a pub where a child’s wake was being held.

He pleaded guilty to a charge of disorderly behaviour on licensed premises on 18 June last year.

Prosecution advocate Barry Swain said Quane and his partner had gone to the Peveril Hotel, where a group of young people from Douglas had been drinking following the child’s death.

One of the group began abusing Quane’s girlfriend, leading to a fight breaking out in the pub’s beer garden.

Mr Swain said punches were thrown and a number of people had been involved in the disturbance - two others had already appeared in court over the incident and been given fines and community service.

Defence advocate Ian Kermode said his client understood he’d overreacted and was ashamed of his behaviour.

Quane was fined £450 and ordered to pay £50 towards prosecution costs.