Peel Marina to Chronic Fatigue: Tynwald questions at a glance 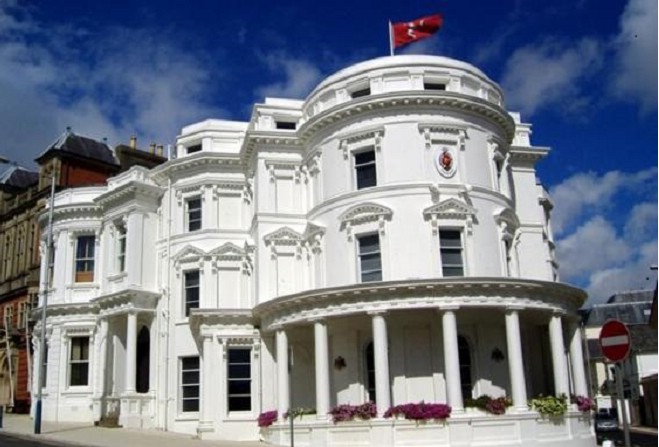 Peel Marina dredging, public transport for TT visitors and Chronic Fatigue Syndrome are all to be discussed in Tynwald next week.

There are 26 questions up for oral answer on Tuesday, with a further 27 for written response.

Of the 26 questions to be voiced in the chamber, seven come from Onchan MHK Julie Edge and five from Ramsey MHK Lawrie Hooper.

Ms Edge's questions vary from asking why the Laxey Wheel isn't working, to probing Manx Utilities on what flood provisions were made in her constituency and if they failed.

Mr Hooper wants to know about the proposed Ramsey Interchange, as well as what progress has been made with the Manx Gas Regulatory Agreement.

Elsewhere on the question paper politicians are to be challenged on the proposed dredging of Peel Marina, the NSC pool area opening and NHS dentistry services.

Speaker Juan Watterson is asking about the provision of services for people with Chronic Fatigue Syndrome.

Manx Radio will be bringing you Tynwald live on 1368 and online from 10:30am on Tuesday, 15 October.