Peel silt to be put on old mine workings 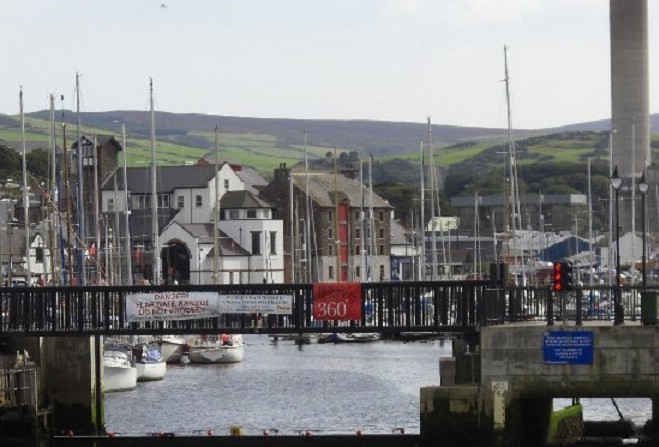 Snuff the Wind to be restored

Ten of thousands of tonnes of contaminated silt are to be removed from Peel Marina, stored and then used to restore old mine working land on uplands in the South.

The project will involve building a pool on the edge of Peel and storing the material until it can be taken up to The Round Table and the area around the workings at Snuff The Wind.

It follows a year of deliberations by The Ports Authority on how to get rid of the sludge safely.

In January, MHK Tim Baker, put in charge of finding an answer to this problem, said three solutions were being examined.  A treatment process, bagging the silt and using it to protect coastal areas and also this idea of remediation in old mining areas.

The problem has grown considerably. There is now estimated to be 44 thousand tonnes that need taking away  or some berths in the Marina will become unusable.

What will happen is some of the dredged material will be taken by road to this pool  in a field near to the Power Station.

Much more silt will be pumped along a pipeline up to the pool, avoiding interfering with migrating fish.

After storage for 18 months and the removal of environmentally acceptable excess water, the dried sediment will be taken up to below South Barrule. This sediment is said to be significantly less contaminated than the dust already on the site.

The Infrastructure Department will also look at stopping so much sediment finding its way down to the Marina. Its aimed to have the pool filled in after three years and the area restored.