On Air Night Flight | 1:00am - 5:00am
Impressions - First Impressions Download 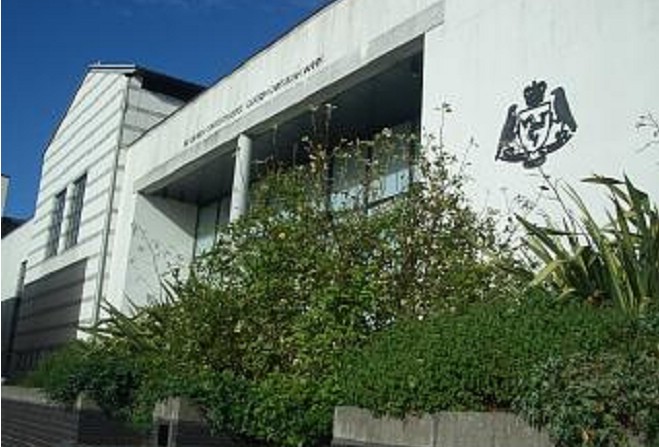 A 17-year-old who took part in a random attack on a stranger in Peel has admitted affray.

The court heard he was with a friend on Oak Road on the Ballawattleworth Estate on 9 December.

Spotting a man walking the other way, they began to shout abuse at him until a scuffle broke out.

Prosecution advocate Hazel Carroon said Wiseman held the man’s arms while his friend assaulted the man – both made off before police arrived.

Wiseman was subject to a suspended sentence when the incident took place, and his advocate told the hearing Wiseman was baffled by his own behaviour.

He said the teenager had responded well under the supervision of the probation service, but his progress could be damaged if the suspended sentence was activated.

Magistrates agreed, and ordered him to carry out 100 hours of community service.