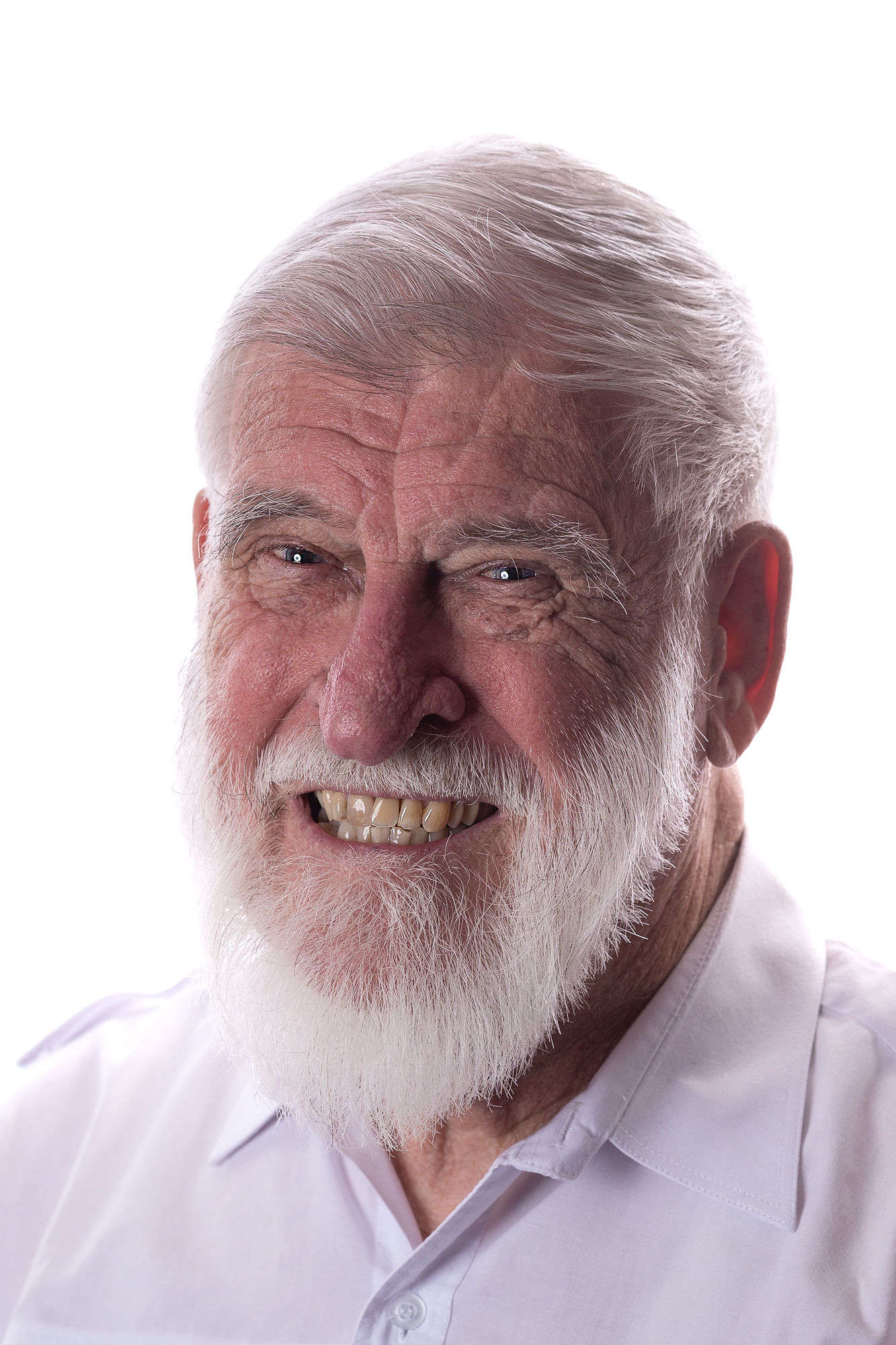 Ramsey commissioners have applied for permission to build a new sports hall in Mooragh Park.

The proposals would see a multi-purpose hall built next to Ramsey Rugby Club’s clubhouse on Mooragh Promenade.

In their application, the commissioners say it would be similar in size and scale to the Tommy Clucas Memorial Hall which was built in Peel after a huge community fundraising effort.

The board says around 80 people attended a public meeting when the plans were first mooted – and the new facility received unanimous support.

Ramsey commissioners refer to a sports strategy for the Island which dates back to 2002, saying the aim of having general sports facilities for the public outside Douglas still hasn’t been met.

They say the proposed hall would be big enough to hold an indoor futsal pitch and cater for clubs as well as casual users.

The money needed for the building would be raised by the community through a series of fundraising events.

You can find out more about the plans, and have your say on them, on the government’s website gov.im