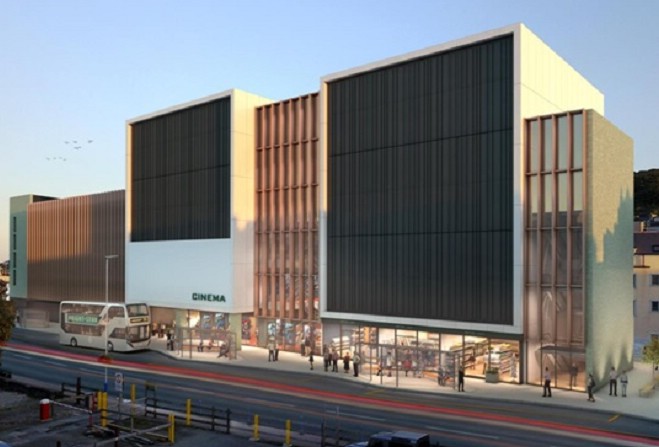 Application put in for complex on bus station site

A planning application has been submitted for a major, £25 million development on the site of the former Lord Street bus station.

If approval is given to the plans, which are slightly different to the first version published, work could start next year.

The site was cleared in 2002 and has been used as a car park since then.

At the core of the ambitious plans is an 80-bed Travelodge Hotel, three restaurants, and a seven-screen Omniplex cinema.

Four retail units are also included, with the provision to change them into two larger units.

Isle of Man-based property development company Kane, owned by Stephen Bradley, is behind the development.

Plans for the privately-funded development were first revealed earlier this year.