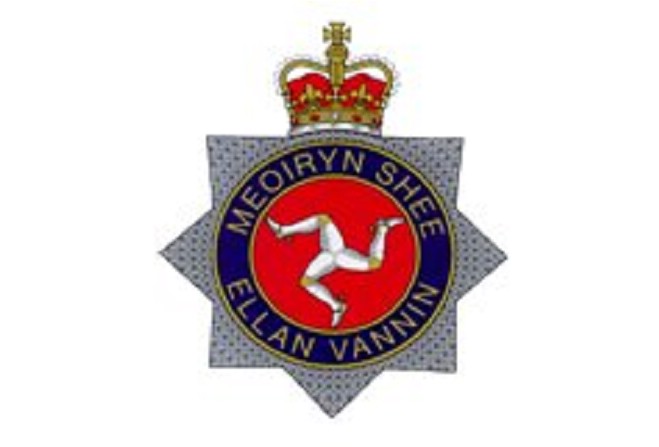 Police are appealing for witnesses to an incident in Peel last night in which a man was stabbed.

The incident happened just before 7pm at an address near Castle Street.

A twenty year old local man received injuries which were treated at the scene. He was taken to Nobles hospital for further treatment before being discharged later in the evening.

Armed officers were deployed to find a number of individuals believed to have been involved in the incident.

Three men in their late teens and early twenties and a teenage girl, who all knew each other, were arrested later in the evening.

The men remain at police headquarters this morning, while the teenage girl has been bailed pending further enquiries.

Inspector Neil Craig says whilst armed officers were deployed, the incident was "specific and contained" and members of the public were not in any danger.

Anyone who has information regarding the incident, or has information relating to the circumstances of the matter, is asked to contact police headquarters on 631 212, or use Crimestoppers, anonymously if wished, on 0800 555 111.