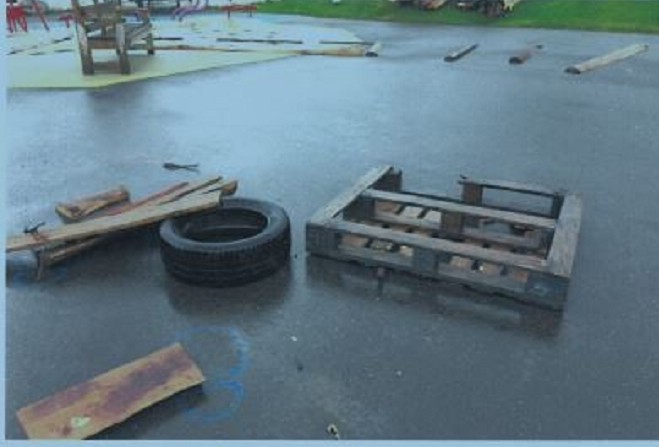 Damage caused to equipment at a primary school in the south of the Island is being investigated by police.

A spokesperson for the school told police they're 'very disappointed' by the vandalism.

The damage was done between the 1 and 3 November, if you have any information you're asked to call 822 222.