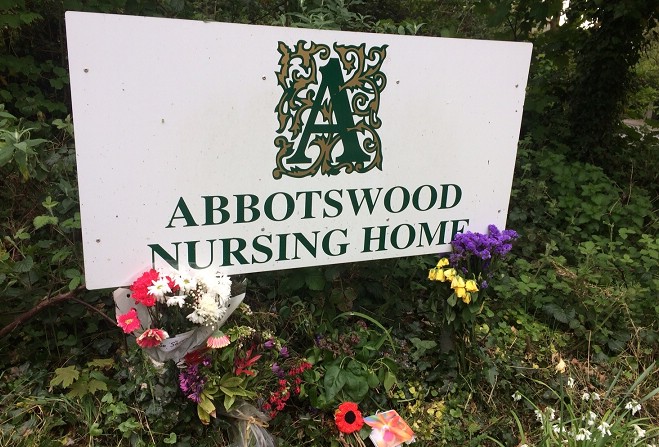 Alleged failings at Abbotswood have resulted in health and safety charges being brought against the company responsible for running it.

Police have confirmed their investigation into the nursing home, which started in July last year, has concluded.

The body corporate – which was Abbotswood Medical and which is now Silverdale Care – and one individual will now face court proceedings.

In April 2020 police were alerted to concerns in respect of the condition of Abbotswood House by the Department of Health and Social Care.

Two months later they were supplied with information which indicated there may be criminal offences which needed investigation and in July 2020 a detailed probe started.

Offences under investigation included gross negligence manslaughter, ill treatment and neglect under the registration of care act as well as health and safety failings.

In April this year police confirmed they had sent the findings of their investigation to the UK so that charging decisions could be made by solicitors there.

That advice has now been received confirming no criminal charges will be brought against any individual or company.

However, the company responsible for the running and management of Abbotswood, as well as one individual, will face a number of health and safety charges.

Detective Chief Inspector Mark Newey has written to the next of kin, those with power of attorney and other relatives of the residents who were at the home during the period under review.

He spoke to Tessa Hawley: