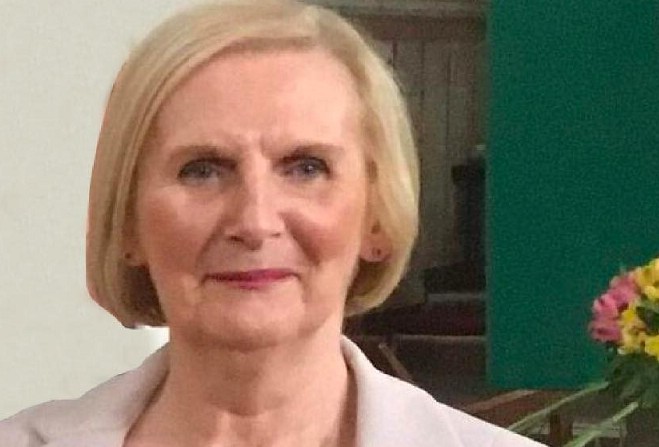 Police have named the woman who was found dead on Marathon Avenue in Douglas yesterday.

Officers believe 73-year-old Carolyn Buchan was killed by a motorist who failed to stop at the scene.

She was found at around 7am yesterday morning (20 March).

Her family have issued a statement pleading for the person responsible to come forward saying they need answers as to what happened.

Carolyn was a mother, a grandmother and a great-grandmother.

In a statement her daughters, Jane and Debbie, said the family has been left ‘heartbroken’.

It reads: “Our mum was such a kind and loving person. She was the salt of the earth and would do anything for anyone.

"She was an absolute angel who volunteered at the Hospice Shop following the death of our dad from cancer.

“She was 73 and had so much life in her and so much to live for. She loved, and lived for, her grand kids and great grand kids.

“She was only seconds away from her house. She didn't deserve this.

“We want to say this to the driver; for whatever reason you didn't stop, we are not interested as to those reasons why.

"We just want you to come forward now so we can have answers to what exactly happened to our mum and nanna Caaa.

“To the people who have helped the police we want to thank you all." 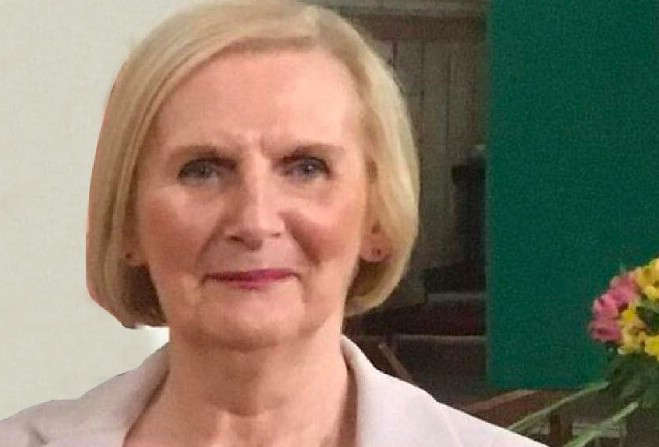 Detective Chief Inspector Mark Newey said: “The Isle of Man is a relatively small place and a lot of people know each other.

“I find it difficult to believe that whoever is responsible for this is the only person who knows their involvement.

“I want to add to the family's direct appeal to the driver and the people who know whoever is responsible for leaving Carolyn lying in the road without any help or assistance, to die,  to do the right thing now and come forward.”