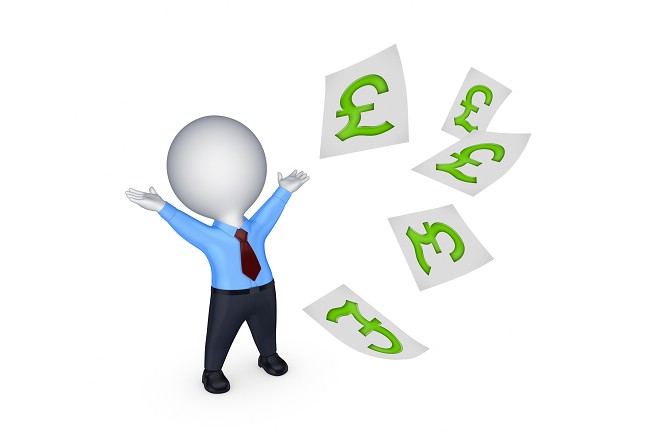 An independent panel has concluded MHKs should be paid a higher basic salary, whilst scrapping the pay boost for taking on extra roles.

It's one of several changes put forward in a report on changing the way Tynwald members are paid, without increasing the overall cost.

Recommendations include fixing a Member of the House of Key's basic pay at £65k and a Member of the Legislative Council's at £61k, figures based on civil service pay scales.

Those in both branches currently receive a starting salary of £43k, but almost all receive a 30-40% salary boost for being a department member.

Many receive an even greater uplift when they take on further responsibilities, such as the Council of Ministers, the President of Tynwald, and the chairs of statutory boards.

All members also get a tax-free annual sum of £7,400 for expenses, which puts the fully taxed salary of a politician from either branch, who's a member of a department, at around £65k.

The report suggests scrapping the uplift for departmental memberships and the expenses sum, whilst introducing new basic salaries.

Under the changes, MLCs would receive a pay cut of around £4k due to the more specific remit of the role and lack of constituency work.

The proposed new structure would remove the seven different pay levels currently available, with three levels, as seen below:

It's a move to simplify the current system and by taking away the financial incentive of being a department member, remove the perception of government 'buying support'.

It's written in the report that some Tynwald members are uneasy with the idea that one might 'feel compelled to vote with government for fear of losing their position and associated payment'.

Others believe there's less appetite amongst politicians to serve in scrutiny roles which aren't rewarded with a pay boost; the recommendation for basic salaries seeks to redress that financial imbalance between scrutiny and executive roles.

Those who compiled the report did feel higher pay is justified for those who carry 'the heaviest burden of responsibility', such as the chief minister.

Other proposals include changes to pensionable pay, as well as guidance on how the new pay structure could be implemented.

The panel which compiled the report was made up of former chief minister Sir Miles Walker,  ex-industrial relations boss Ian Cochrane, and chair of the Manx branch of the Institute of Directors, Jennifer Houghton.